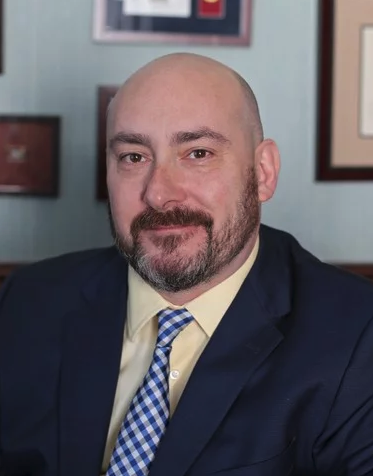 Mr. Falcone has extensive knowledge in estate planning for families of all ages and all income levels, Medicaid Asset Protection for seniors, Special Needs plans for disabled individuals, and Guardianships for incapacitated people. He is well-versed in the preparation and submission of Medicaid applications for both nursing home care and community-based home care all over New York State. He also prepares and executes simple and complex wills and trusts for his clients. Mr. Falcone is a New York State Certified Guardian, Court Evaluator and Attorney for a Guardian. Mr. Falcone is also accredited to practice before the Department of Veterans Affairs.

Mr. Falcone graduated from Iona College with Distinction with a Bachelor of Arts degree in Journalism and received his Juris Doctor from the City University of New York School of Law. While in law school he was a legal intern of the coveted Main Street Legal Services Elder Law Clinic, at CUNY Law School which consistently ranks in the top four of all law school elder law clinics nation-wide.

Mr. Falcone was named “One To Watch” by Long Island Business News, 2011 and he was named a “Rising Star” by Super Lawyers. He was named as “10 Best Attorneys in New York” by the American institute of Legal Counsel. He is Peer Rated in Martindale Hubbell and he has also appeared as a guest on 103.9 LI News Radio as an expert to discuss elder law issues. He has conducted a number of lectures on Medicaid Law for the Elder Law Clinic students of the City University of New York School of Law.

Prior to becoming an attorney, Mr. Falcone served in the United States Navy for 13 years where he was awarded the Navy Commendation Medal and Combat Action Ribbon while serving in Operation Desert Storm. 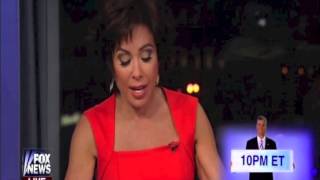 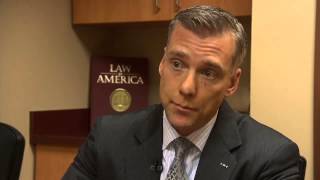 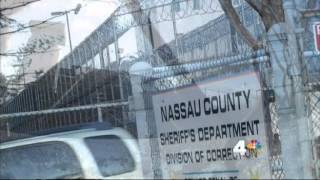 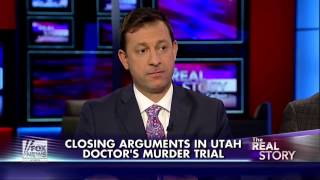 “I worked with Anthony to work on a will and declare a power of attorney. I am very pleased with Anthony and all his staff who made this process quick, easy, and painless. He was wonderful at really explaining the process so I understood all the fine writing in these extensive documents. For a process that I thought would be dreadful and confusing I have to say Anthony did a fantastic job at guiding me through . Highly recommended!”

Please fill out the form below to receive a free consultation.